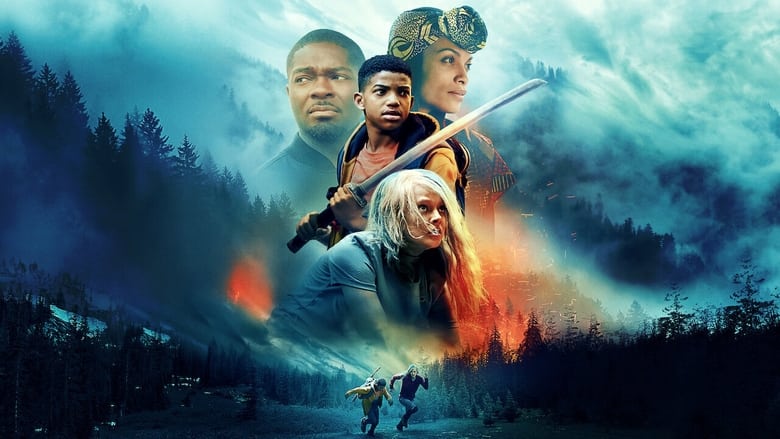 Gunner and his mother share a special bond. She supports his daydreaming and artistic pursuits, while his frequently-on-the-road father, Amos, with whom Gunner shares a strained relationship, has other ideas about where his son’s interests should lie. Gunner and his dad attempt to smooth over...