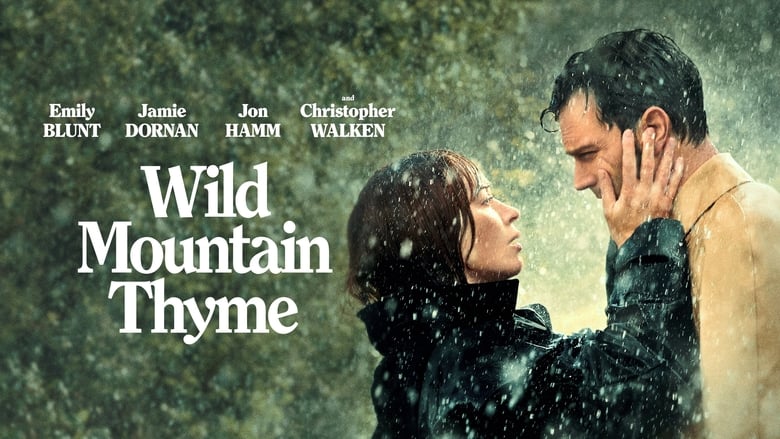 Headstrong farmer Rosemary Muldoon has her heart set on winning her neighbour Anthony Reilly's love. The problem is, Anthony seems to have inherited a family curse, and remains oblivious to his beautiful admirer. Stung by his father's plans to sell the family farm to his...