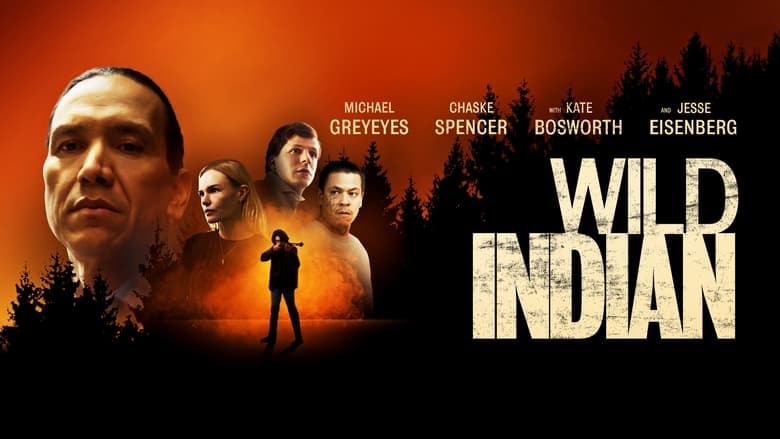 Decades after covering up his classmate’s murder, Michael has moved on from his reservation and fractured past. When a man who shares his violent secret seeks vengeance, Michael goes to great lengths to protect his new life with his wife and boss from the demons...