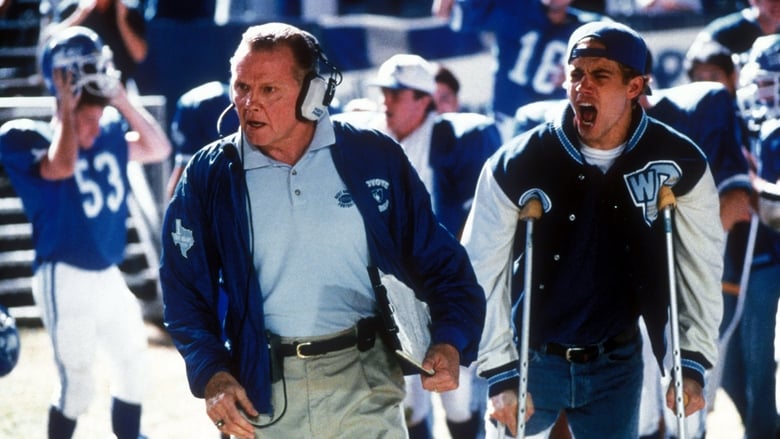 In small-town Texas, high school football is a religion, 17-year-old schoolboys carry the hopes of an entire community onto the gridiron every Friday night. When star quarterback Lance Harbor suffers an injury, the Coyotes are forced to regroup under the questionable leadership of John Moxon,...