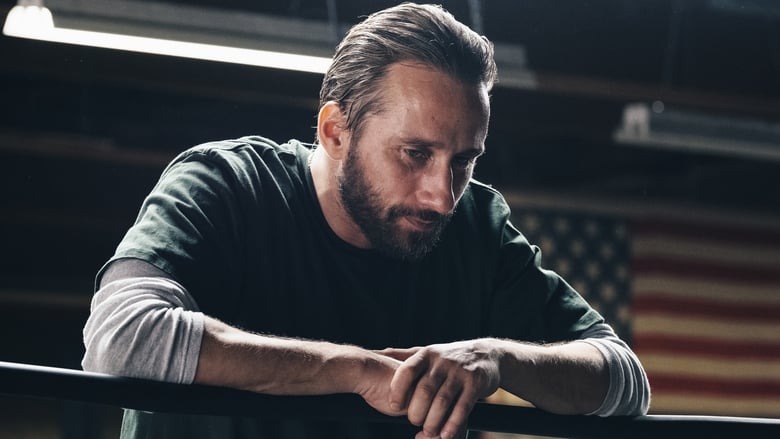 The Sound of Philadelphia 2020

Peter and Michael, raised on the streets of Philadelphia, are the children of Irish mob members, forever linked by the crimes of their fathers. 30 years later, Michael now runs the criminal organization and lusts for more power, his dangerous antics frequently held in check...