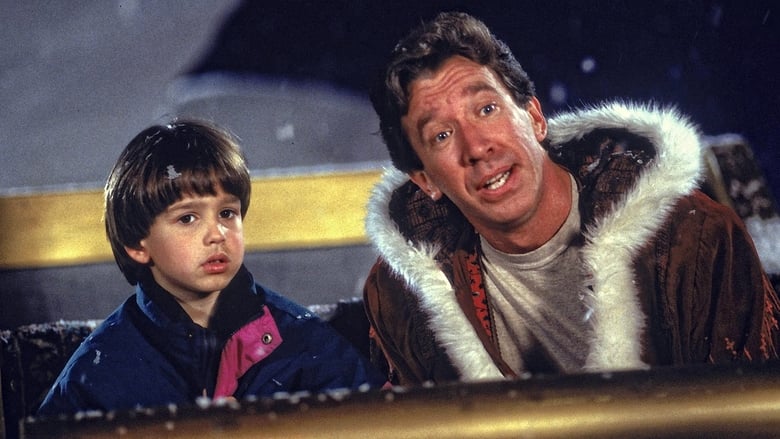 Scott Calvin is an ordinary man, who accidentally causes Santa Claus to fall from his roof on Christmas Eve and is knocked unconscious. When he and his young son finish Santa's trip and deliveries, they go to the North Pole, where Scott learns he must...

The Nightmare Before Christmas (1993)