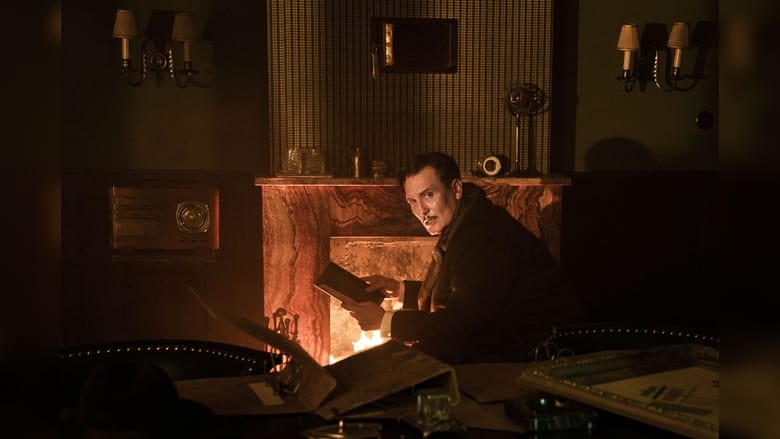 1938. While the Nazi troops march into Vienna, the lawyer Josef Bartok hastily tries to escape to the USA with his wife but is arrested by the Gestapo. Bartok remains steadfast and refuses to cooperate with the Gestapo that requires confidential information from him. Thrown...