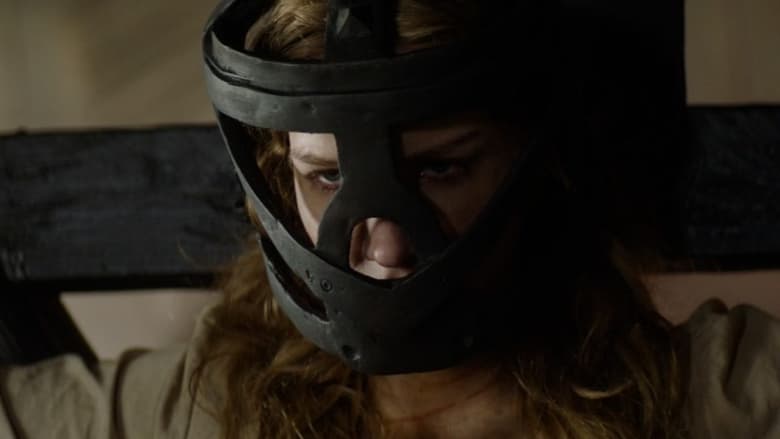 In the aftermath of the Great Plague and amidst the subsequent witch-hunts against women, a young widow grapples with the tragic death of her husband in a society completely consumed by fear and death. Because she rejects the advances of her landlord, she is falsely...