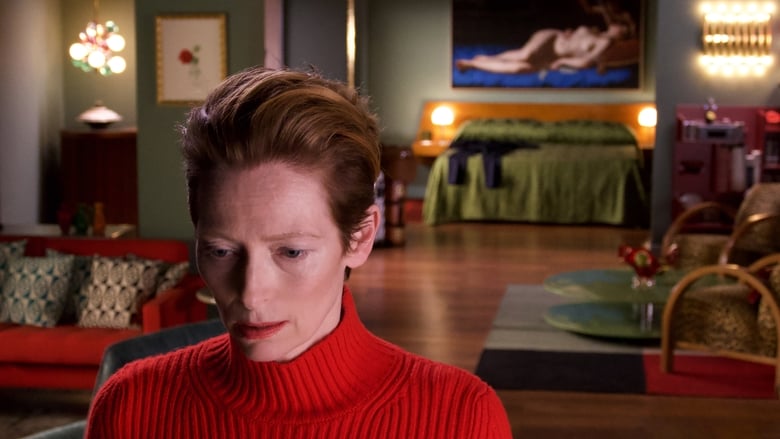 A woman watches time passing next to the suitcases of her ex-lover (who is supposed to come pick them up. but never arrives) and a restless dog who doesn't understand that his master has abandoned him.