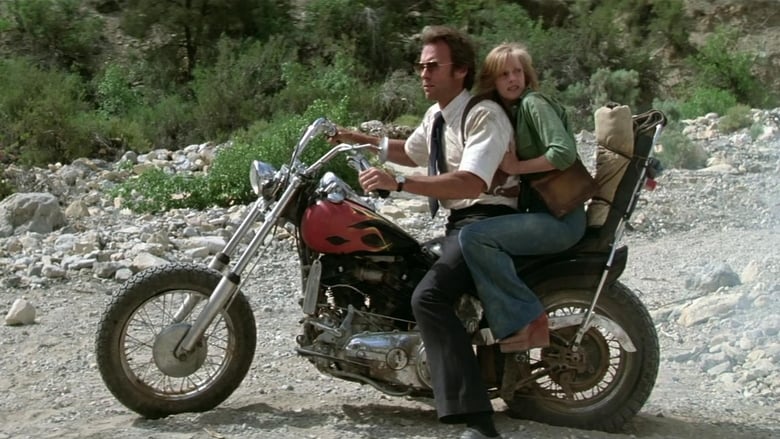 Phoenix cop Ben Shockley is well on his way to becoming a derelict when he is assigned to transport a witness named Gus Mally from Vegas. Mally turns out to be a belligerent prostitute with mob ties and incriminating information regarding a high-placed figure.