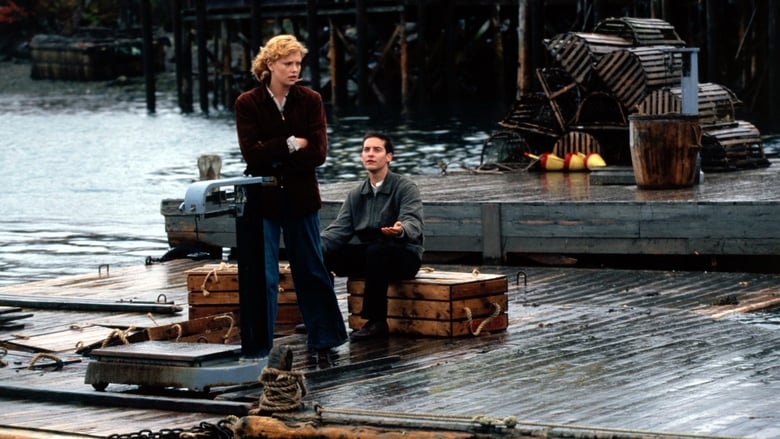 Homer is an orphan who was never adopted, becoming the favorite of orphanage director Dr. Larch. Dr. Larch imparts his full medical knowledge on Homer, who becomes a skilled, albeit unlicensed, physician. But Homer yearns for a self-chosen life outside the orphanage. What will Homer...