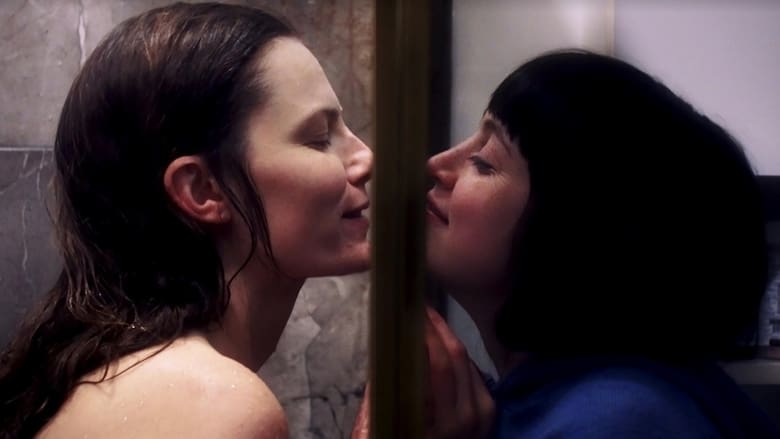 Alice and Bret's dog Harvie is dying, and he's ruining everything. What had been a bright little family is quickly getting consumed by clouds of self-doubt, suspicion and a disturbing amount of ground beef.