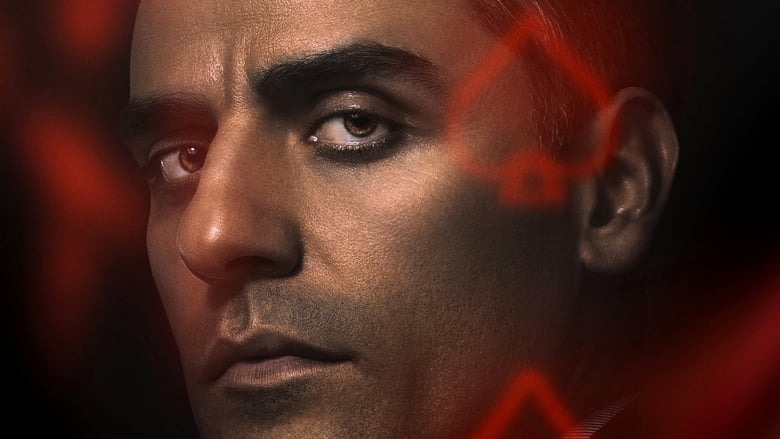 William Tell just wants to play cards. His spartan existence on the casino trail is shattered when he is approached by Cirk, a vulnerable and angry young man seeking help to execute his plan for revenge on a military colonel. Tell sees a chance at...