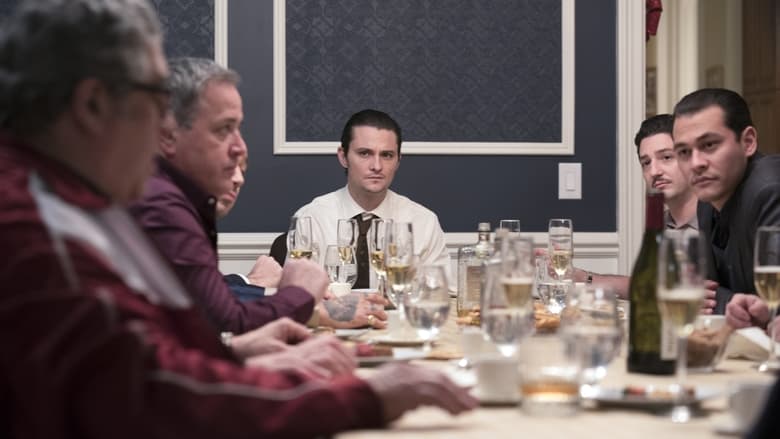 On the 10th anniversary of his father's death, Giovanni reluctantly accepts the task of bringing a cake to the home of his uncle, a mob boss, for a celebration. Just two hours into the night, Gio's life is forever changed.