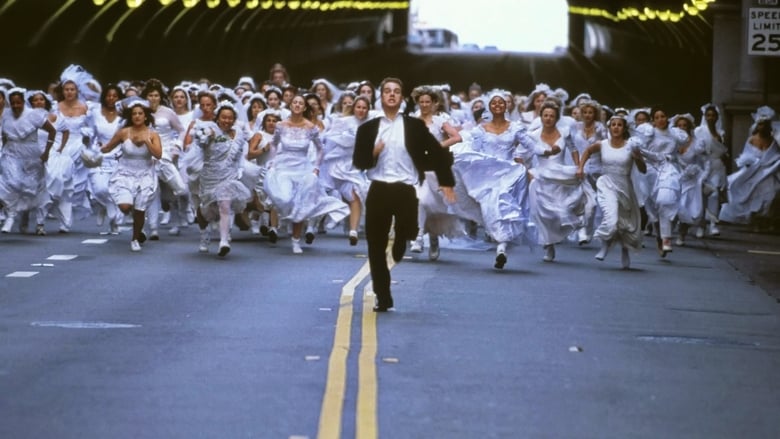 Jimmie is seeing his single friends get married one by one. He isn't too worried until his girlfriend Anne catches the bouquet at his friend Marco's wedding. Suddenly, his wild mustang days are numbered. He finally decides to propose to her, but he sticks his...