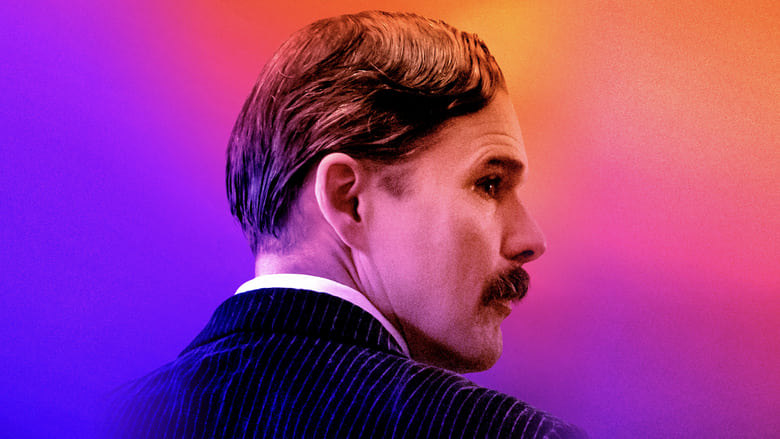 The story of the Promethean struggles of Nikola Tesla, as he attempts to transcend entrenched technology—including his own previous work—by pioneering a system of wireless energy that would change the world.