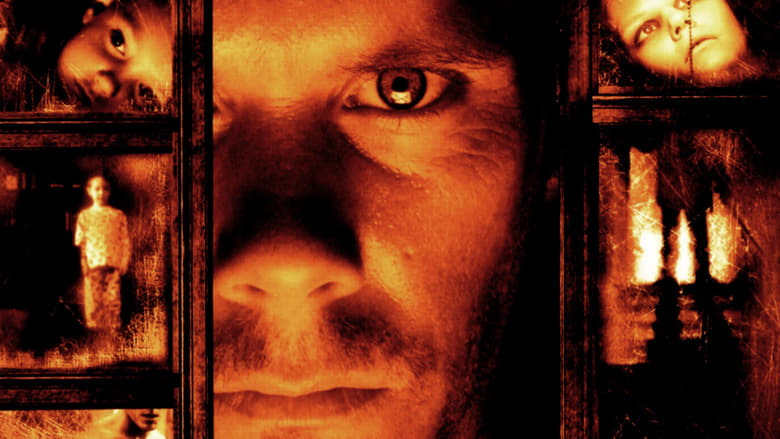 After being hypnotized by his sister in law, Tom Witzky begins seeing haunting visions of a girl's ghost and a mystery begins to unfold around her.