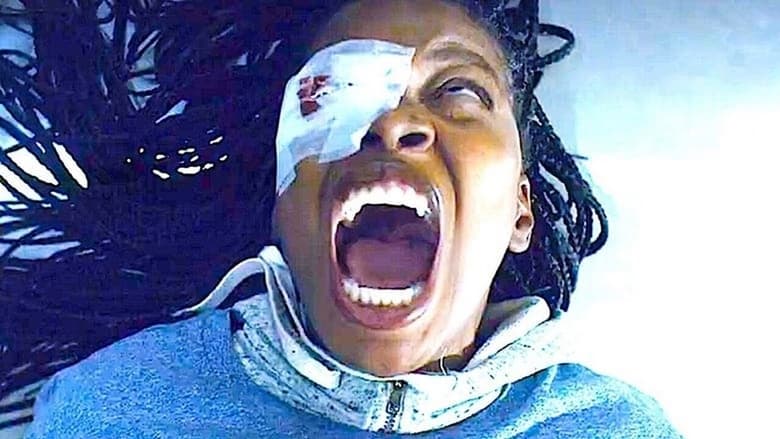 A diverse group of ex-cons-turned-movers are convinced by their creepy client, Vern Muller, to pull an all-nighter for a generous pay bump. As the night progresses and rooms are cleared, they slowly uncover the horrors that exist inside his old Victorian mansion, which include boobytraps,...