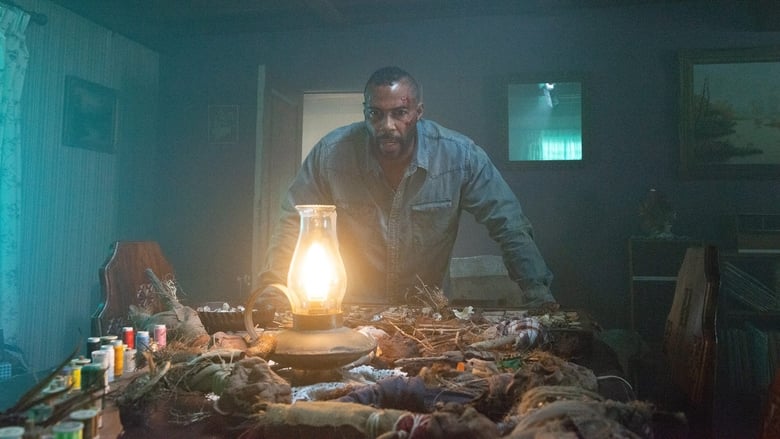 A father survives a plane crash in rural Appalachia, but becomes suspicious of the elderly couple who take him in to nurse him back to health with the ancient remedies.