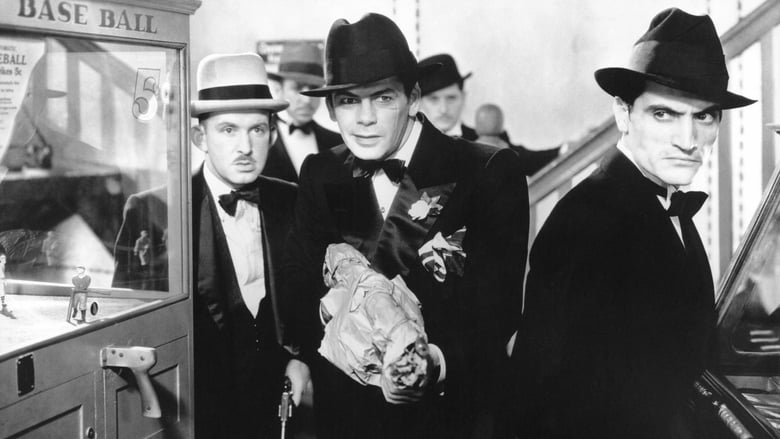 A murderous thug shoots his way to the top of the mobs while trying to protect his sister from the criminal life.