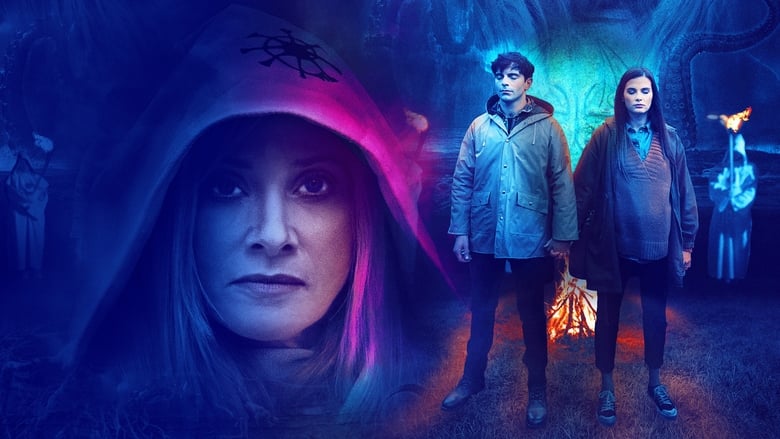 Isaac and his pregnant wife visit a remote Norwegian village to claim an unexpected inheritance. The couple finds themselves caught in a nightmare when they encounter a sinister cult that worships a sea-dwelling deity.