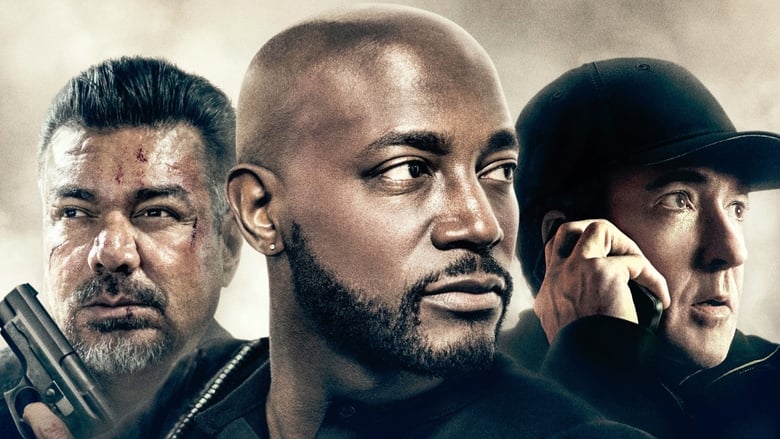 When the son of a successful judge is killed by two police officers and the system sets them free, a hardened veteran detective finds some incriminating files on the officers and the judge teams up with another mourning father to take the law into his...