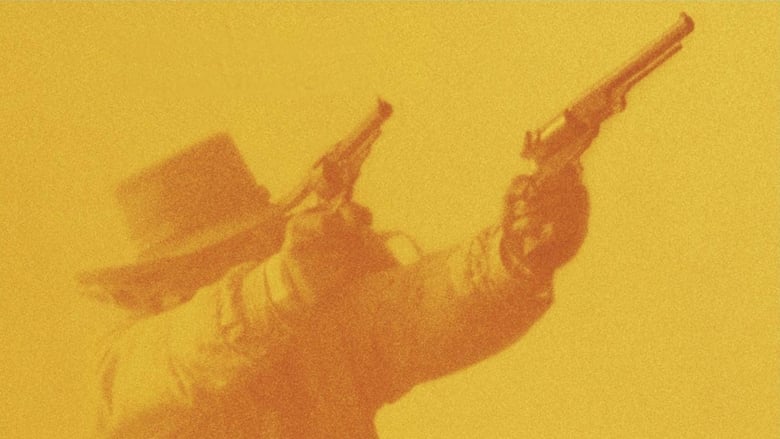 Ride with the Devil follows four people who are fighting for truth and justice amidst the turmoil of the American Civil War. Director Ang Lee takes us to a no man's land on the Missouri/Kansas border where a staunch loyalist, an immigrant's son, a freed...