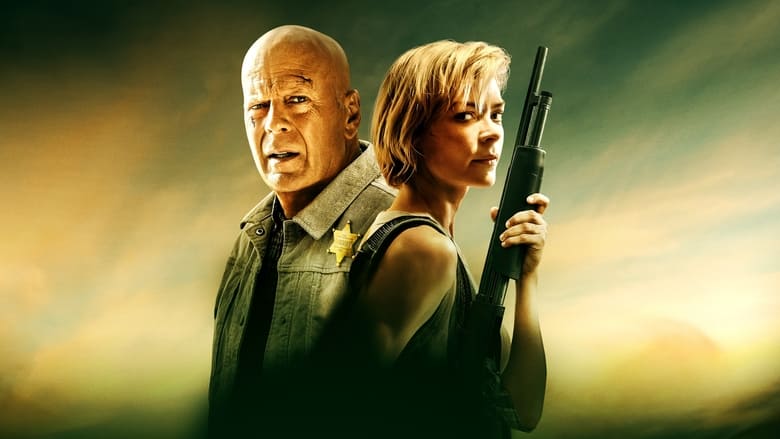 As Shannon - a woman who wants to put her father's ashes away in the woods - witnesses a corrupt cop dealing drugs with a junkie, she has to try and run away after she gets rampaged by two discreditable cops after they see the...