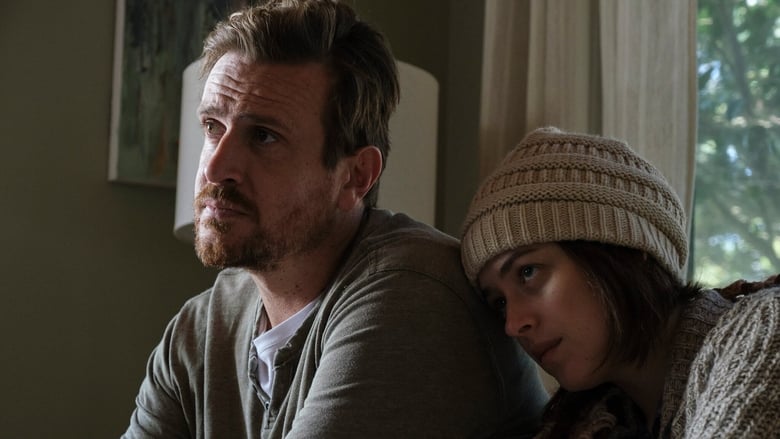 After learning that his terminally ill wife has six months to live, a man welcomes the support of his best friend who moves into their home to help out.