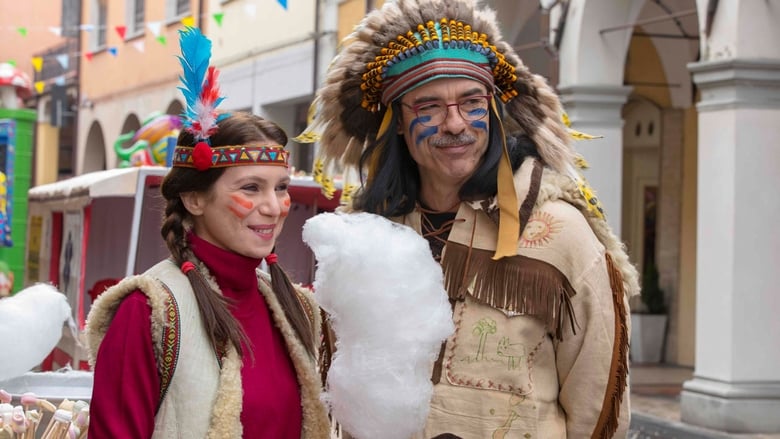 As a child, Jack believed the tender lie his parents told him, that Gio was a special being with superpowers, as in a comic book. Now that he is about to go to high school, however, Jack no longer believes that his brother is a...