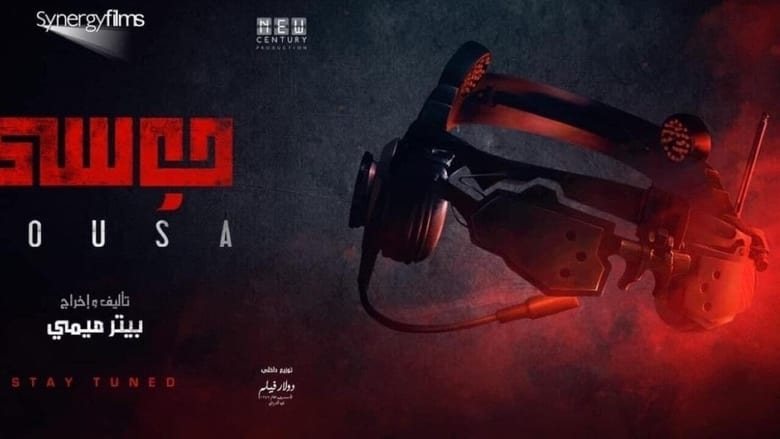 An engineering college student invents the first of its kind robot in the Middle East, in an attempt to avenge his father's death and achieve justice, which gets him pursued by the authorities.