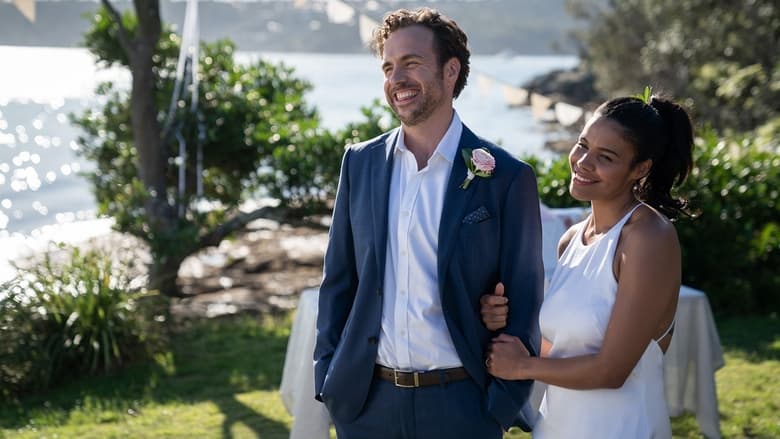 Teddy wakes up the morning after his wedding to discover that he's jumped forward a year in his life to his first anniversary. Trapped in an endless cycle of time jumps, transported another year ahead every few minutes, he is faced with a race against...