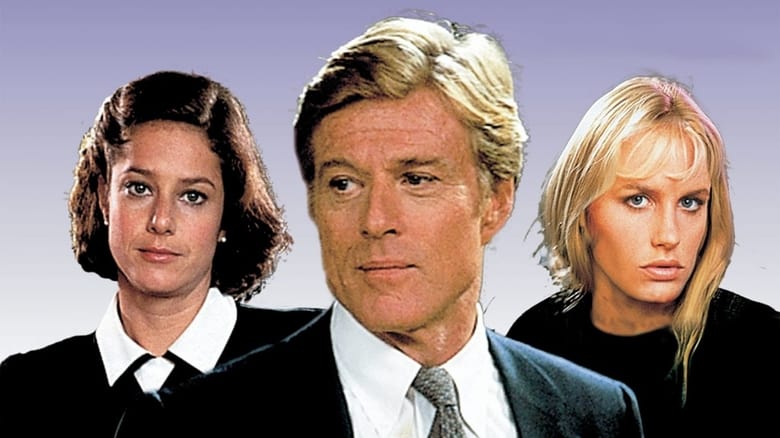 District Attorney Tom Logan is set for higher office, at least until he becomes involved with defence lawyer Laura Kelly and her unpredictable client Chelsea Deardon. It seems the least of Chelsea's crimes is the theft of a very valuable painting, but as the women...

Witness for the Prosecution (1957)