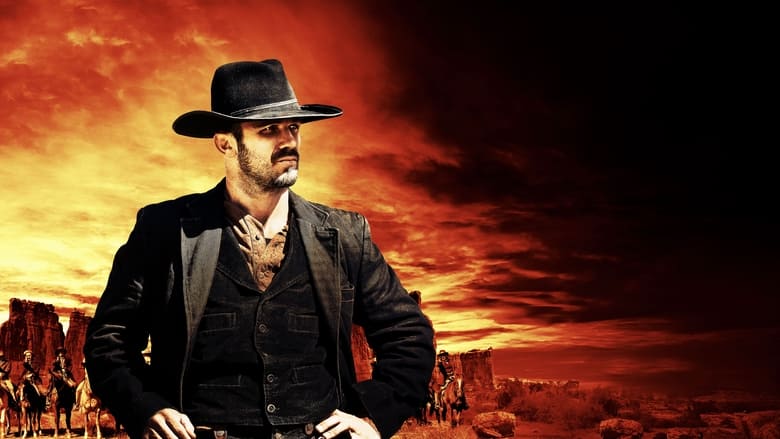 Soon after a newlywed learns that her husband had her father shot down, she flees from the Callahan ranch in fear. She's rescued by a gunman who safeguards her at a remote outpost as he staves off her husband's attempts to reclaim his bride.