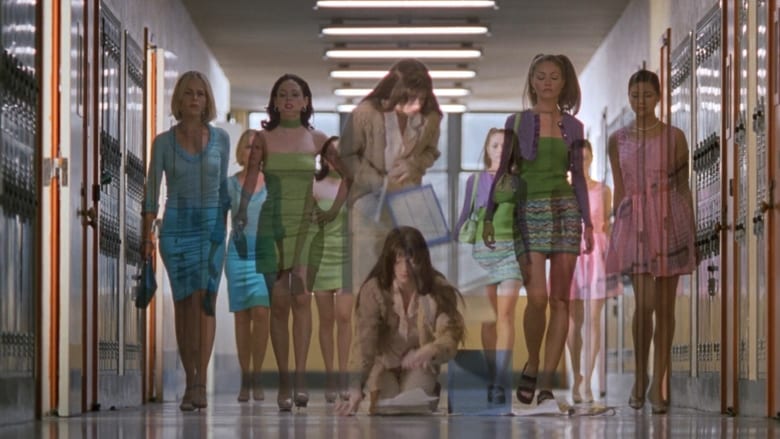 Three of Reagan High School's most popular girls pretend to kidnap their friend by shoving a jawbreaker into the victim's mouth to keep her from screaming. Their plan goes awry when the girl swallows the jawbreaker, choking to death. Now the leader of the pack...