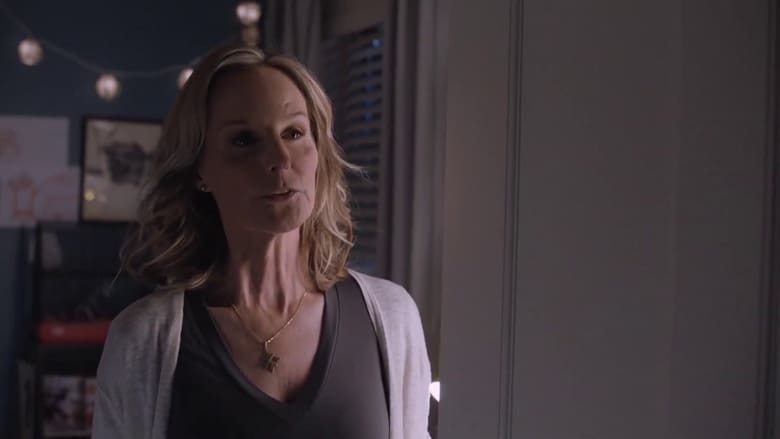 When a 12-year-old boy goes missing, lead investigator Greg Harper struggles to balance the pressure of the investigation and troubles with his wife, Jackie. Facing a recent affair, great strain is put on the family that slowly gnaws away at Jackie's grip on reality. But...