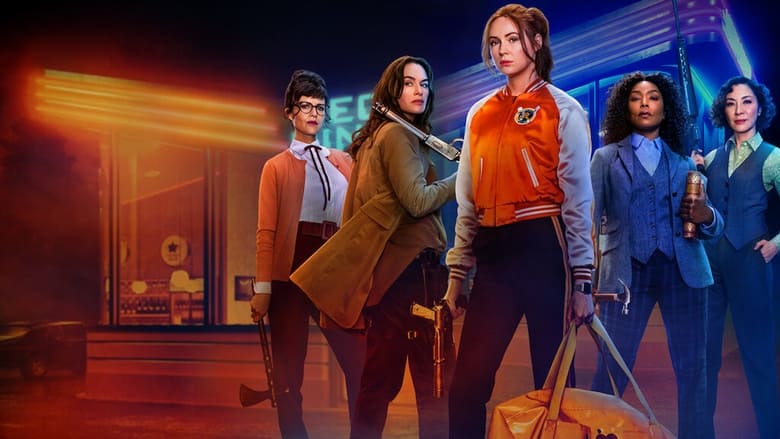 In her turbulent life as a professional assassin, Scarlet was cruelly forced to abandon her daughter Sam and go on the run. Years later, despite the estrangement, Sam has also grown up into a cold blooded hitwoman. After a high-stake mission spins out of control,...