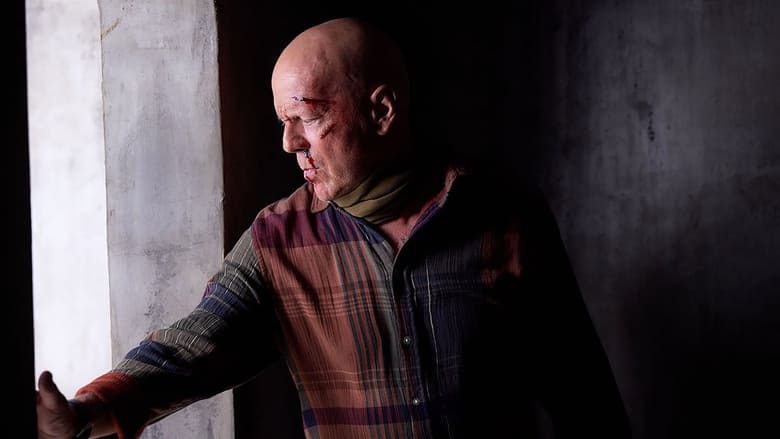 The story revolves around a top-secret resort for retired U.S. intelligence officers. A group of criminals led by Balzary breach the compound, hellbent on revenge on Robert, forcing the retired officer and his son to save the day.