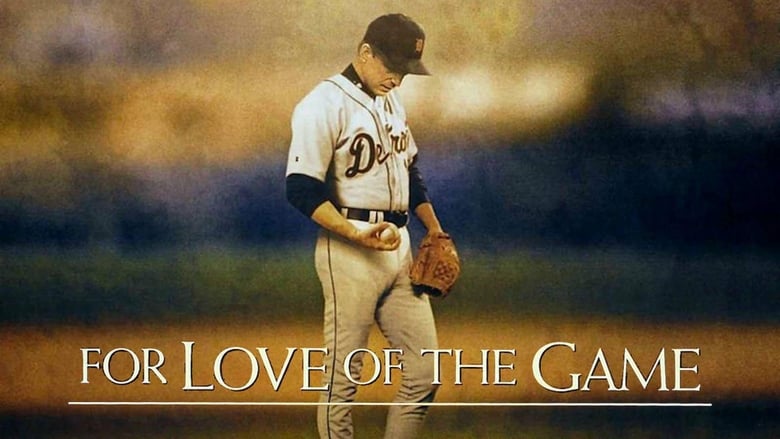 A baseball legend almost finished with his distinguished career at the age of forty has one last chance to prove who he is, what he is capable of, and win the heart of the woman he has loved for the past four years.