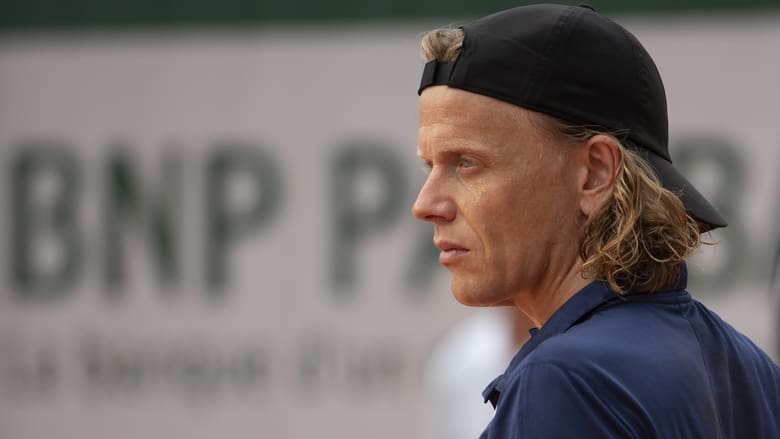 Thomas was once renowned as a young tennis prodigy, but never had the career he hoped for. At 37, despite his declining physical fitness and shattered knee he decides to compete in the intense qualifying rounds of the French Open at Roland-Garros for one last...