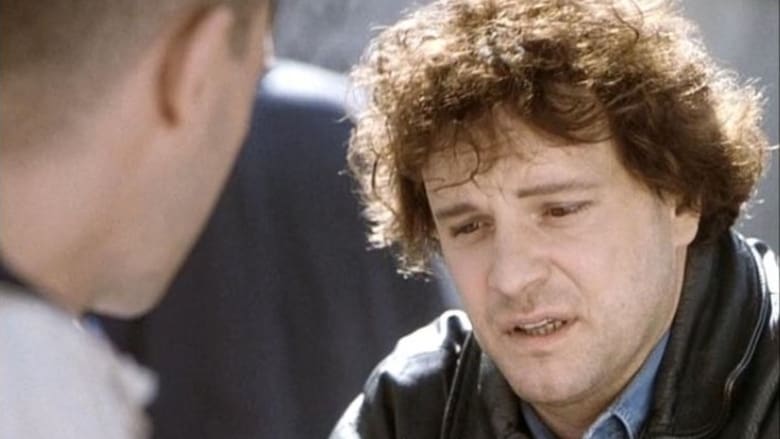 A romantic comedy about a man, a woman and a football team. Based on Nick Hornby's best selling autobiographical novel, Fever Pitch. English teacher Paul Ashworth believes his long standing obsession with Arsenal serves him well. But then he meets Sarah. Their relationship develops in...