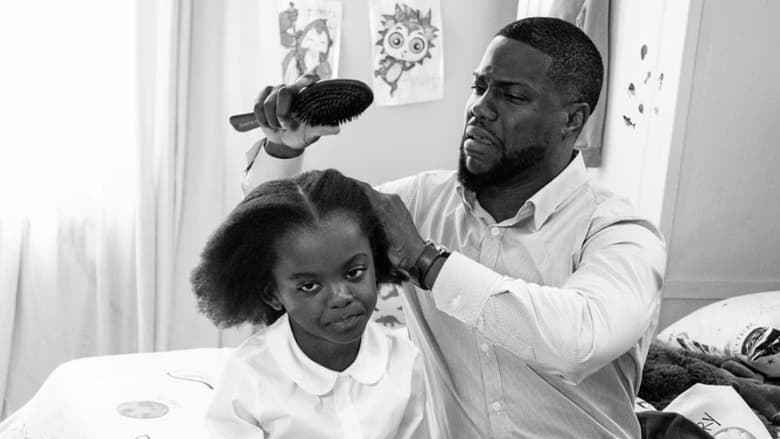 A father brings up his baby girl as a single dad after the unexpected death of his wife who died a day after their daughter's birth.