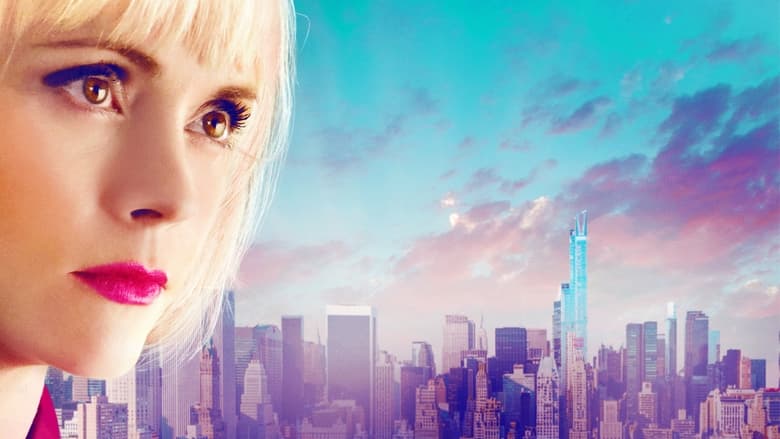 As Michael is lifted from the scene of his car crash and finds himself in a very bright room with a very strange lady, he learns that for his soul to reach the next plane, he needs to find a mate. If you think dating...