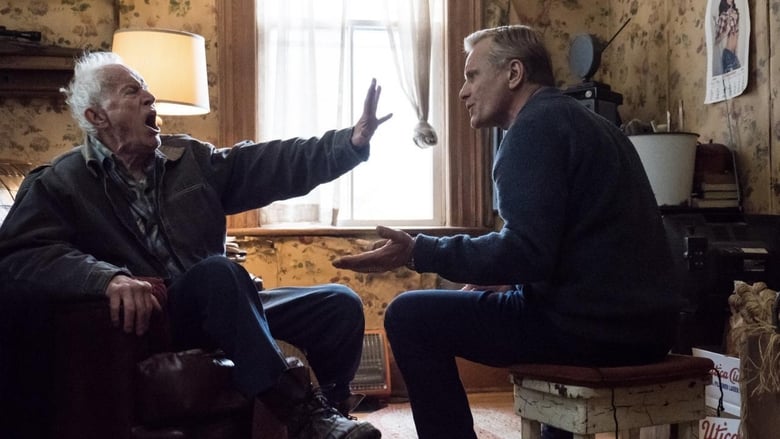 John Peterson lives with his partner Eric and their adopted daughter in Southern California. When he is visited by his aging father Willis from Los Angeles who is searching for a place to retire, their two very different worlds collide.