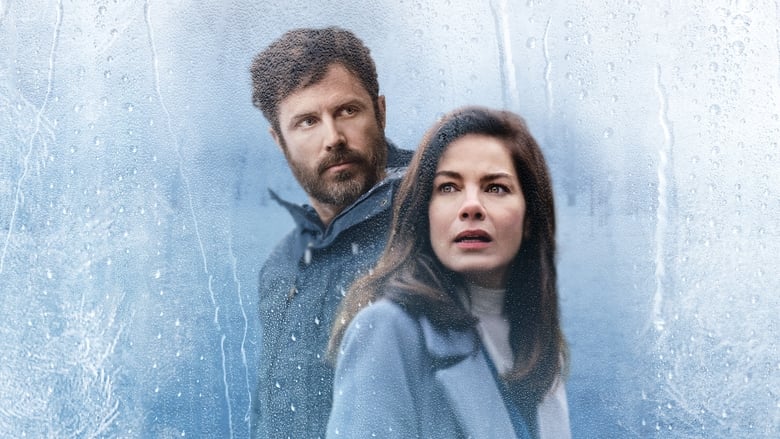 A psychiatrist, whose client commits suicide, finds his family life disrupted after introducing her surviving brother to his wife and daughter.