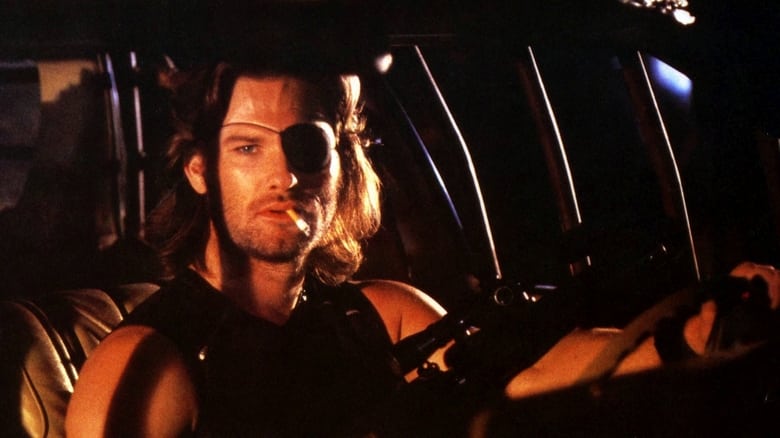 In 1997, the island of Manhattan has been walled off and turned into a giant maximum security prison within which the country's worst criminals are left to form their own anarchic society. However, when the President of the United States crash lands on the island,...