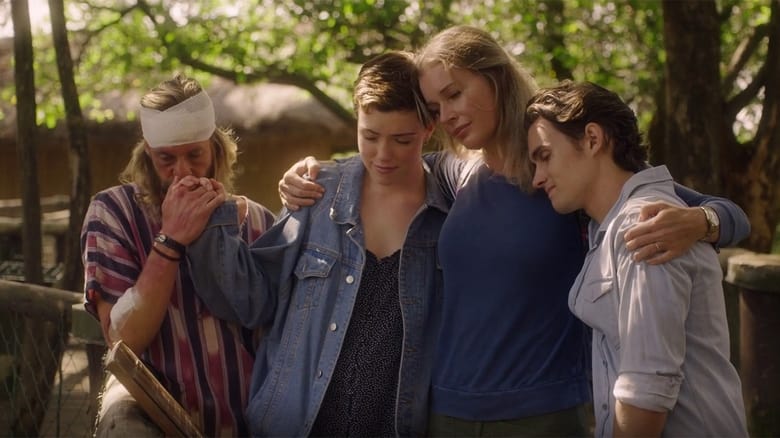 Jack Halsey takes his wife, their adult kids, and a friend for a dream vacation in Kenya. But as they venture off alone into a wilderness park, their safari van is flipped over by an angry rhino, leaving them injured and desperate. Then, as two...