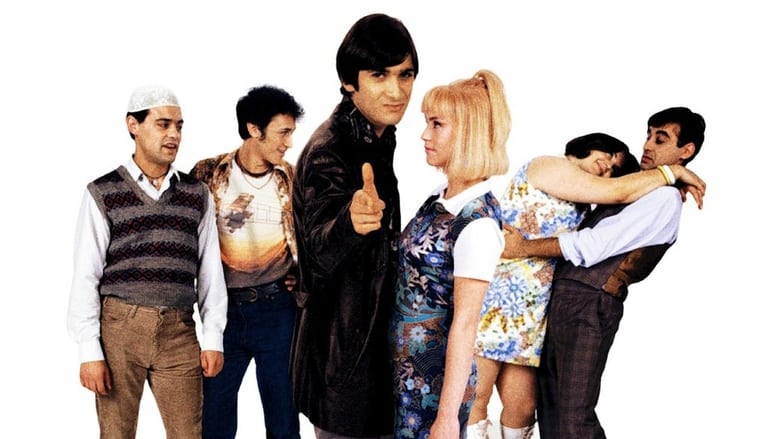 In 1971 Salford fish-and-chip shop owner George Khan expects his family to follow his strict Pakistani Muslim ways. But his children, with an English mother and having been born and brought up in Britain, increasingly see themselves as British and start to reject their father's...