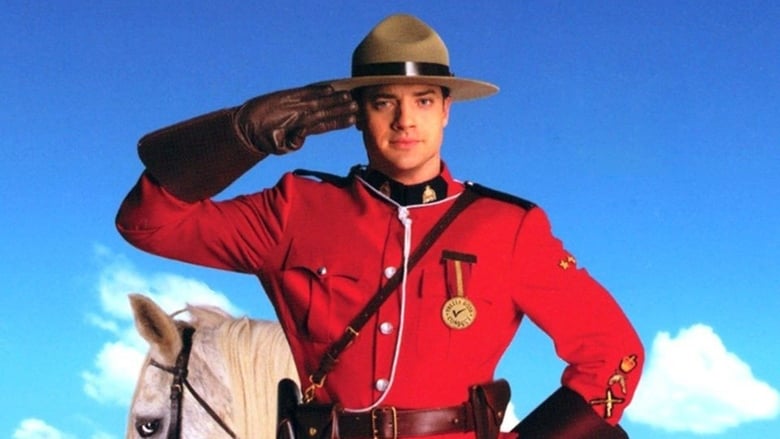 Based on the 60's-era cartoon of the same name. Royal Canadian Mountie Dudley Do-right is busy keeping the peace in his small mountain town when his old rival, Snidely Whiplash, comes up with a plot to buy all the property in town, then start a...