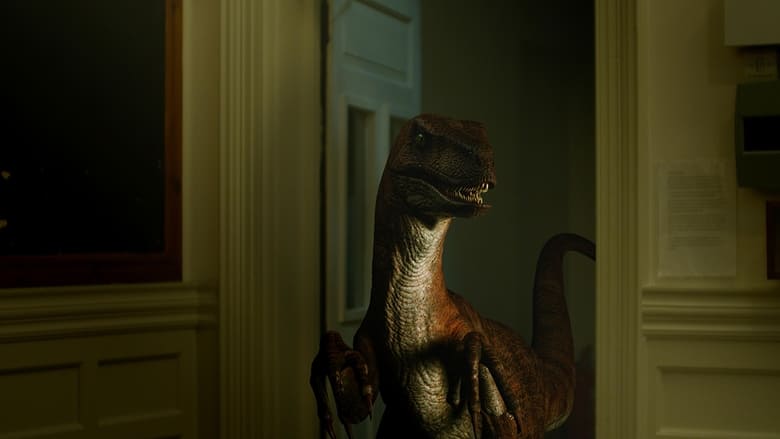 Sienna is desperate to win a large cash prize in a secret underground game show. However, Dinosaur's begin to hunt her down for the entertainment of the rich and wealthy. Can she be the last to survive the horrific night to win the prize?