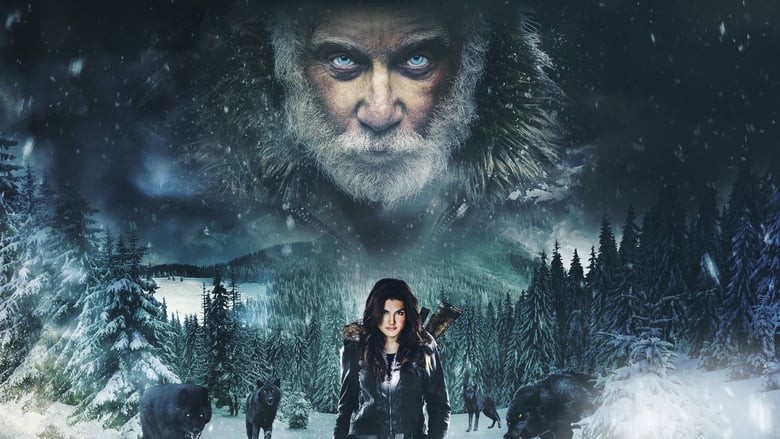 Ex-military specialist Clair Hamilton returns home from her tour in the Middle East due to her father's passing and to claim her inheritance. Her son is then kidnapped and held for ransom by a gang led by a mysterious figure known only as “Father”.