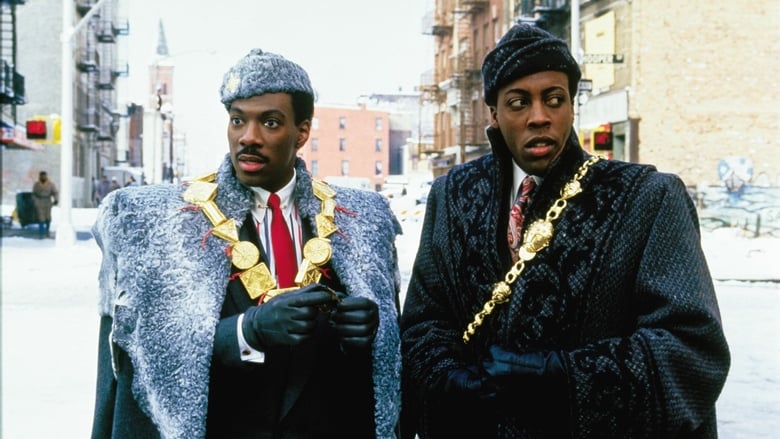 Prince Akeem, heir to the throne of Zamunda, leaves the tropical paradise kingdom in search of his queen. What better place than Queens, New York, to find his bride? Joined by his loyal servant and friend, Semmi, Akeem attempts to blend in as an ordinary...