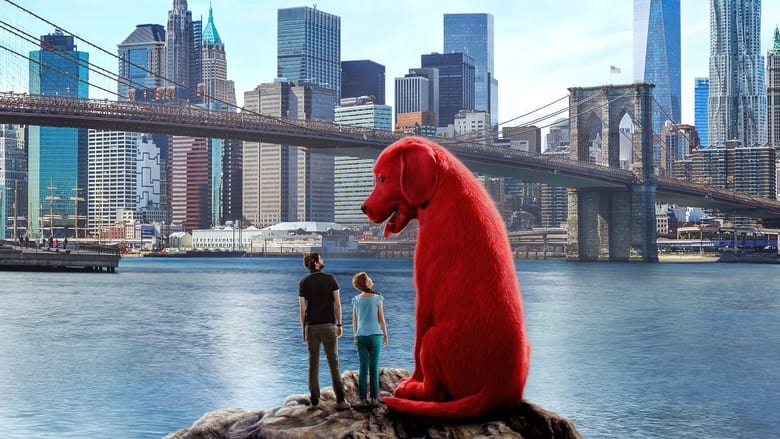 As Emily struggles to fit in at home and at school, she discovers a small red puppy who is destined to become her best friend. When Clifford magically undergoes one heck of a growth spurt, becomes a gigantic dog and attracts the attention of a...