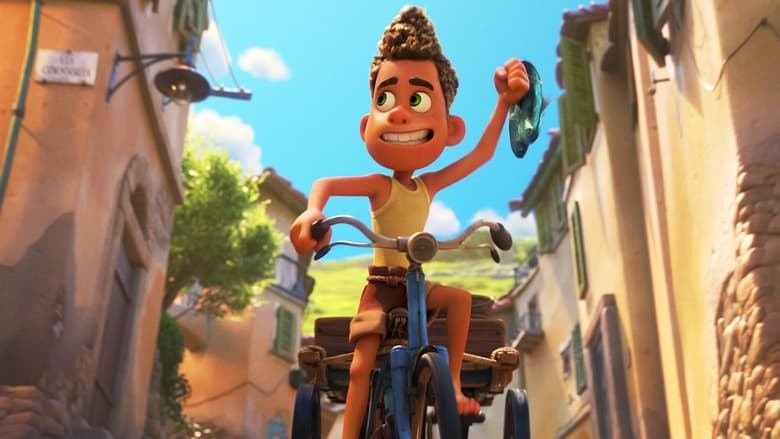 With his best friend Luca away at school, Alberto is enjoying his new life in Portorosso working alongside Massimo - the imposing, tattooed, one-armed fisherman of a few words - who's quite possibly the coolest human in the entire world as far as Alberto is...